Something Wicked: A Short Story Collection

The six selected stories and the bonus novel excerpt cover the spectrum of what is or is not wicked. Having Boston and Massachusetts as the setting just adds to its wickedness.

Follow a recently released murderer as he struggles with his life-altering project (The Project). Gain access into the mind of a notorious stick-up kid, who enhances his reputation by taking credit for a murder he did not commit (Only Time Can tell). A sightseeing trip reminds someone to keep the hero inside alive (The Top of the Hub). A bike ride to the park is not as innocent as it seems (Off to the Park). Imagine if regaining your memory after brain surgery had dire consequences (Surgery). Relationship problems in college are normal for students unless a key bit of information is left out of the story until the end (Standard Deviation). In the novel excerpt, Da Brickz, a twelve-year-old boy’s dream of becoming a drug lord leads to murder, betrayal, love and unintended consequences.

Six wicked tales that will keep you reading

Da Brickz: Life in the Game 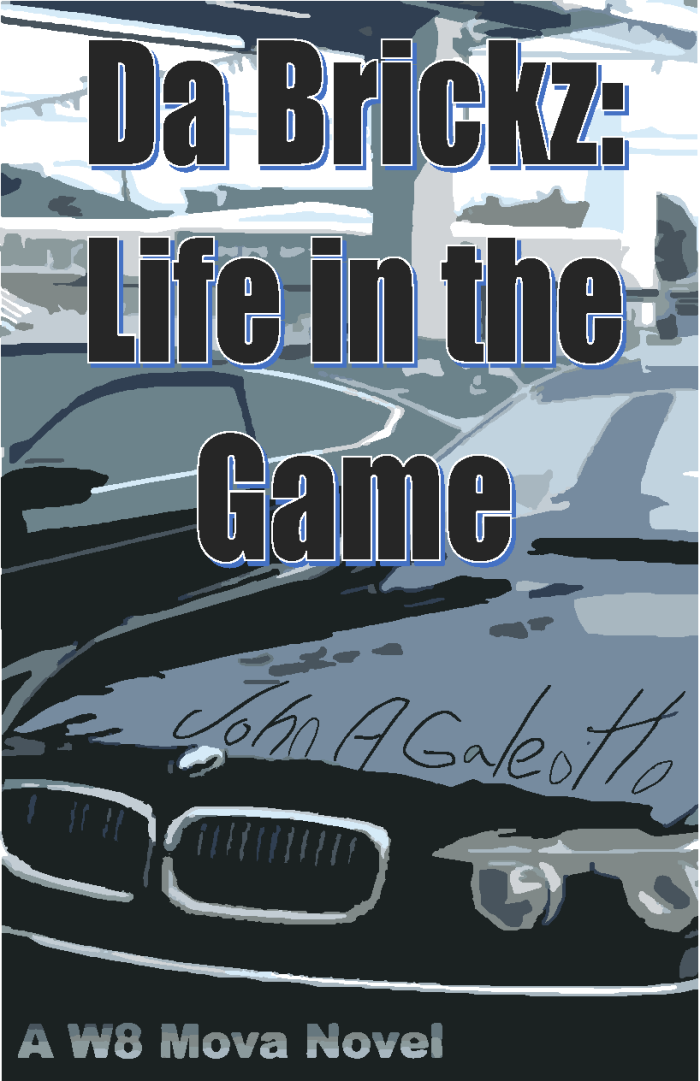 When the Streets call, twelve-year-old Damien answers, with an aspiration to be rich and infamous. Unlike most kids, he does not want to be a doctor, lawyer, actor, or tech mogul. He set his goal with a little more infamy in mind—a drug lord.

After his mother kicks him out, he is sent to live with his father in a small seaside town, where he discovers Da Brickz are everywhere.

Kain found out about Damien’s goal and decided that he should at least teach the kid while hoping and encouraging a different path. However, Kain knew that nobody could change the kid’s mind, so he just hoped the Game didn’t claim another one.

Under Kain’s tutelage, Damien becomes the leader of a crew called Da W8 Movaz and the team is well respected and feared throughout the region.

As the death toll rises and internal conflict distracts the team, Damien is sent on a challenging route through deception, chaos, and introspection.

Will Damien get out like Kain wishes, or will the Game crown a new Lord?